SHORT BIO & PORTFOLIO
Gisella Rose is the "Pain Proof Artiste" performance artist originally from South Africa, now located in New Jersey. With her exquisite blending together of sideshow arts, dance and hook suspension, she is a provocative juxtaposition. Pairing the delicate and the fierce, she commands your attention as her performance not only delights your eyes and imagination, it also questions the viewer on their strength, grace, and what it is to not only transcend pain but to transmute it. Gisella blends together a perfect mix of creativity that is both shocking and beautiful. - Her skill sets include: Human PinCushion, Glass Walking, ...
Read More
SKILL SETS & ACTS
Circus Sideshow | Hook Suspension | Performance Art
Skillsets / Stunts include:
Human Pincushion, Glass Walking, Bed of Nails, Mental Floss (nose hose), Hook Suspension, Performing “En Pointe”
ACTS:
Pierced En Pointe, Bloody Pointes, En Pointe to Glass, Feathers & Hooks, Horror Pops, Feathers & Skewers, Bubbling Through Me.
Please Note:
Original “Acts” that have been created by Gisella Rose, are original performance art pieces belonging to the artist.
All Skill-sets and Stunts can also be performed and presented in their traditional / classic way.

I have been a human pincushion performer Since 2009, I have performed at many different types of events both in South Africa and in the US. I can present this act in different ways with different themes. 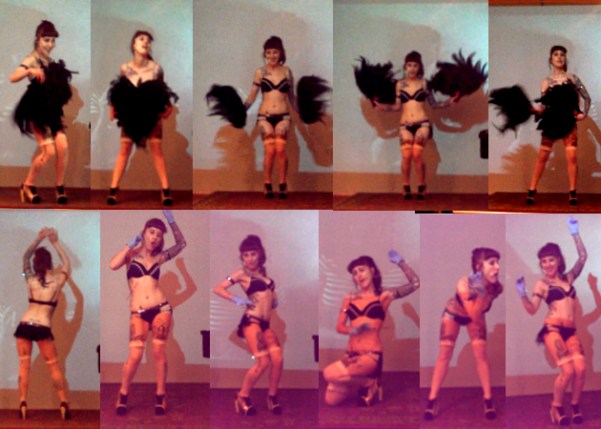 Feather fan dancing and a sideshow pincushion act combined. Debuted February 2010 in NJ at “My Bloody Valentine” The NWB. 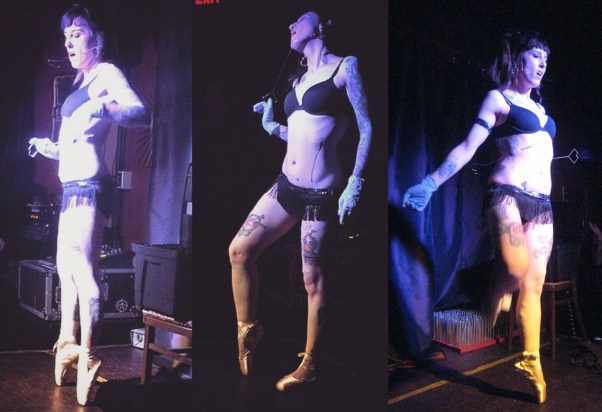 This act is a more bloody version of “Pierced En Pointe”. I perform a human pincushion act en pointe. In this act I also pierce my forehead and bleed more than I normally do in my pincushion acts. Debuted on 28 March 2015. 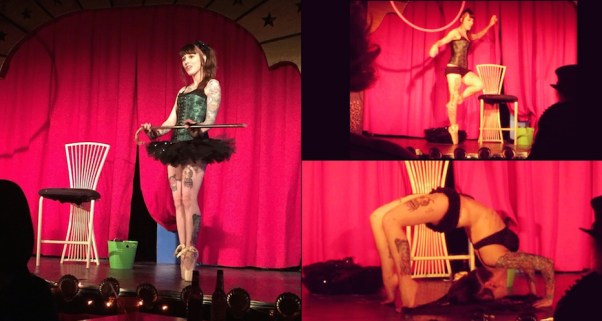 This act starts with me dancing en pointe, I then remove my ballet shoes and start dancing and being bendy on broken glass. Debuted on 11 October 2014 at Hells Kitchen Lounge. 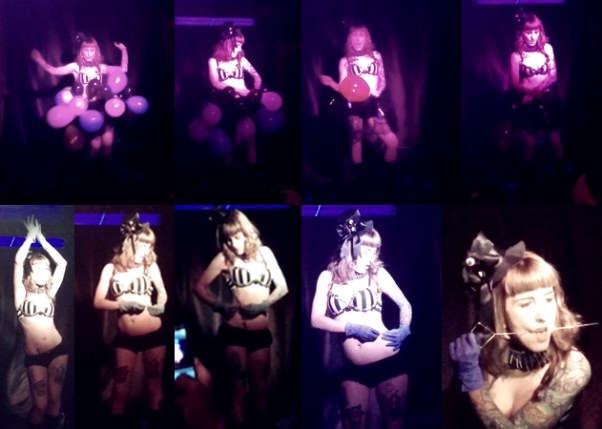 My very first Pincushion act that I performed. Debuted in 2009 in Johannesburg, South Africa 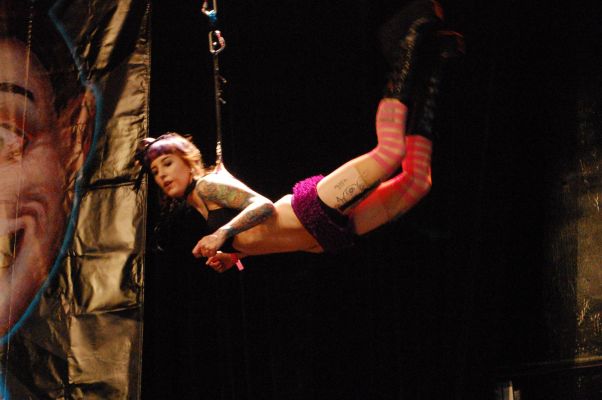 Feather Fan Dancing in The Air 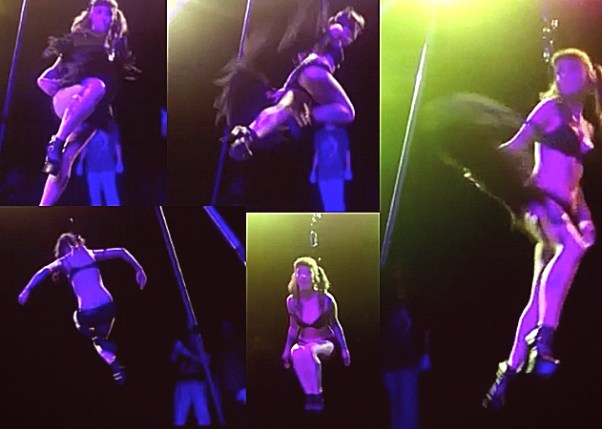 Feather fan dancing while suspended from hooks through my back. I first performed this act in December 2010. 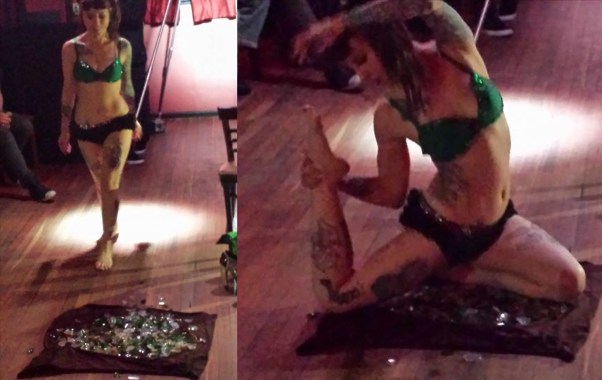 Dancing, being bendy and walking on broken glass. 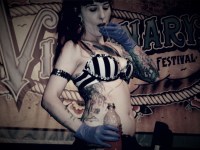 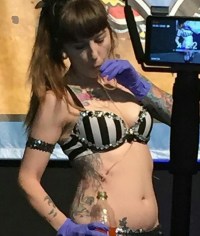 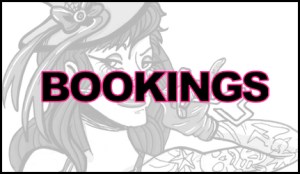 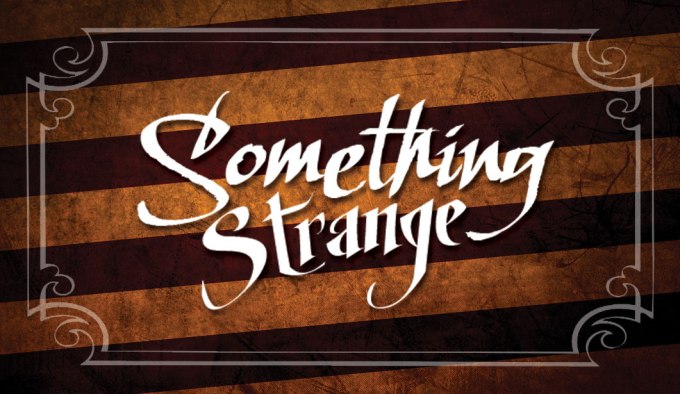 Check back for more updates! 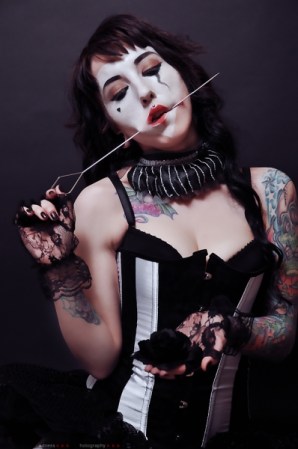 I create designs inspired by my performance art. I have them for sale at Threadless on t-shirts and hoodies, even kid’s sizes. Take a look. 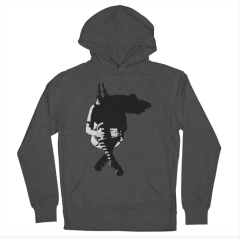 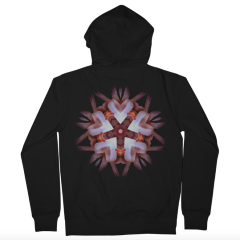 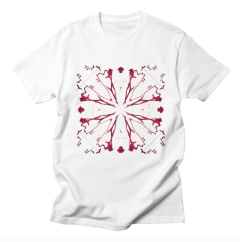 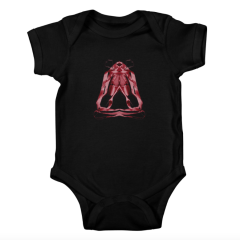